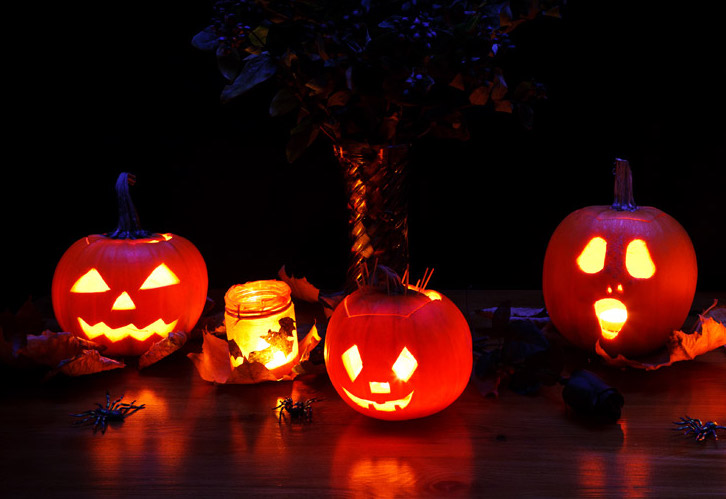 The mayor devoted a good portion of his Wednesday press convention to speaking about Halloween and the pleasant reminiscences it brings again for him as a Brooklyn father or mother.

It was candy and all, however he missed a fantastic alternative to induce all neighborhoods with actually good open streets — taking a look at you, thirty fourth Avenue, Willoughby Avenue, Berry Avenue — to show these roadways into open-air trick-or-treating venues for the neighborhood youngsters.

There’s already discuss that Jackson Heights mother and father will line the sidewalks subsequent week (with bowls of sweet!) as youngsters promenade with their costumes and sweet-filled baggage.

Mayor, put in your finest costume (pajamas, perhaps) and be a part of them!