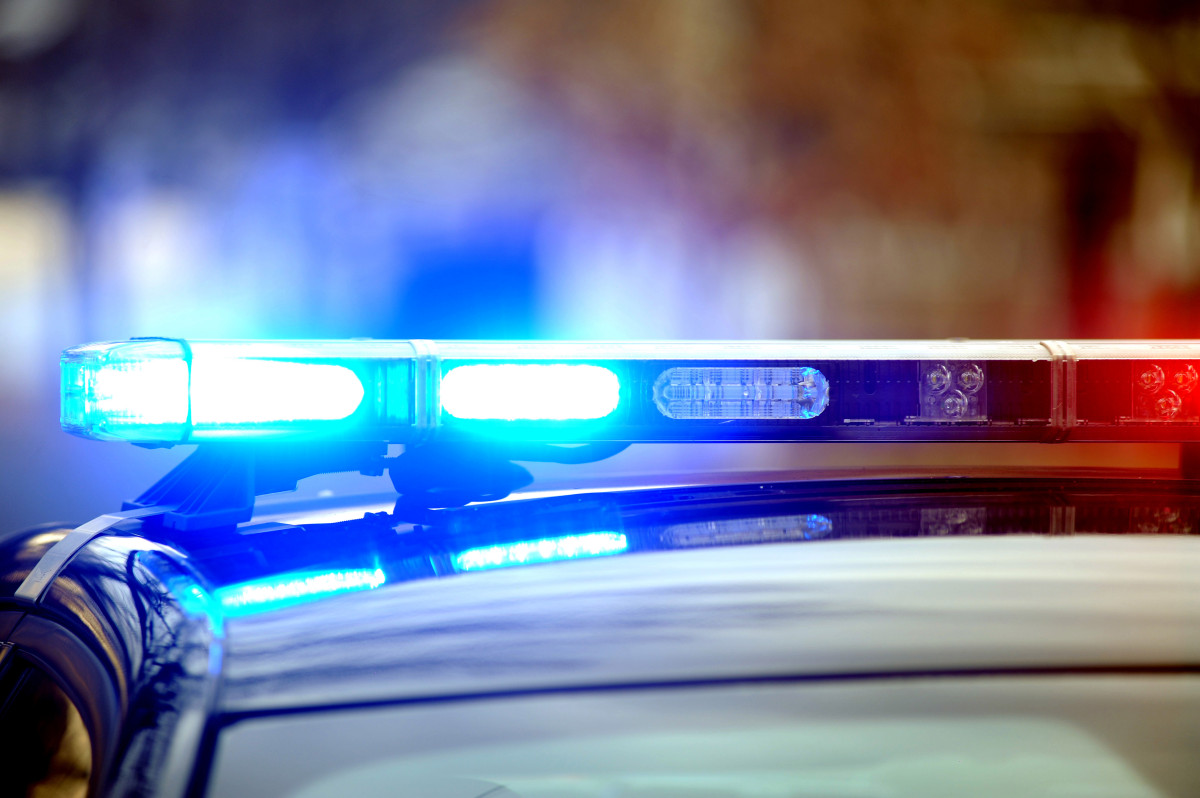 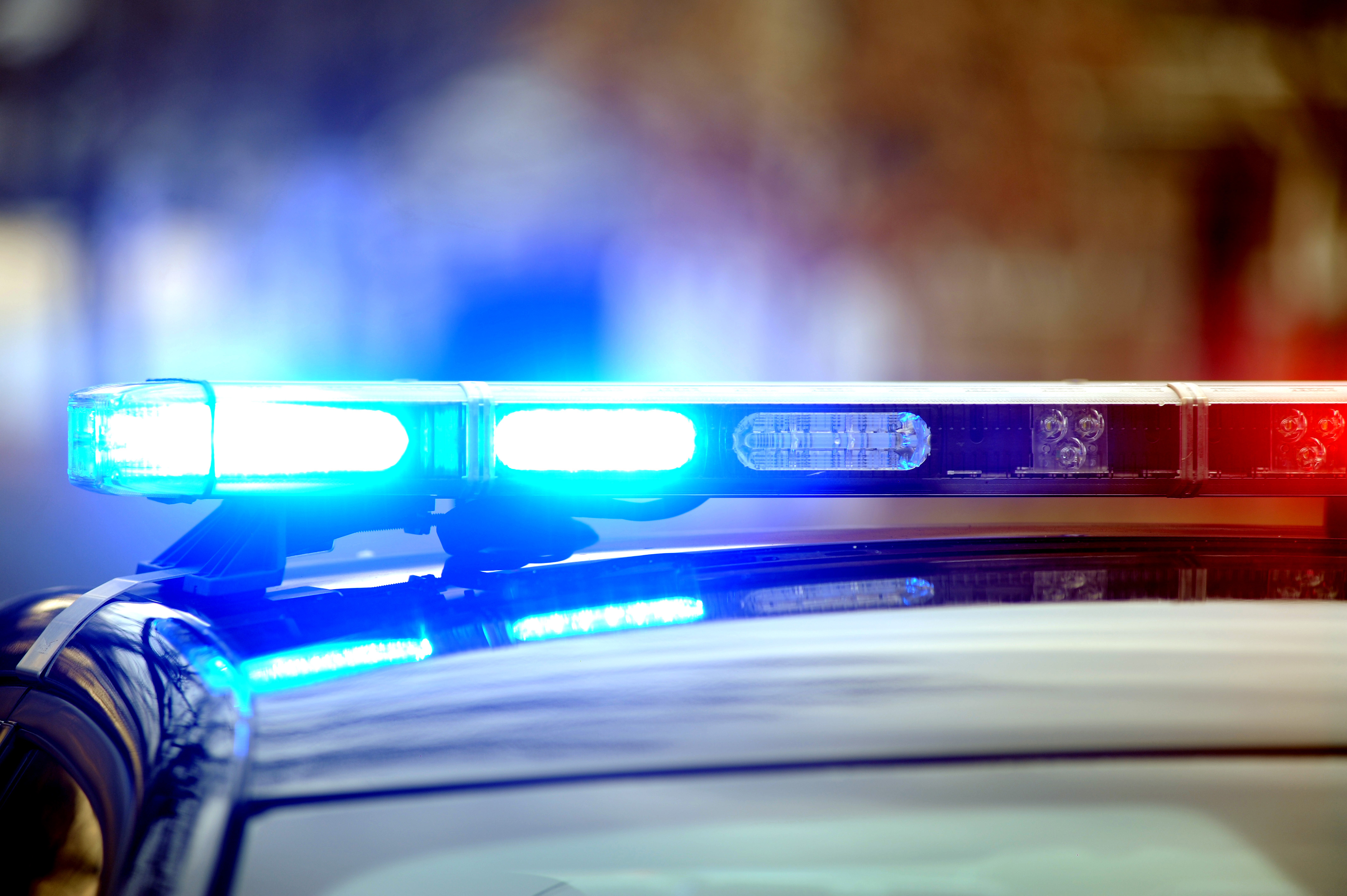 NYPD cops exchanged fireplace with a person within the Bronx on Thursday night time, the second time in lower than three hours police shot at armed suspects within the borough, police sources mentioned.

No one was struck within the newest encounter at about 11:45 p.m. close to East 156th avenue and Hewitt Place in Longwood, sources mentioned.

After being shot at by the suspect, cops returned fireplace and later caught as much as and arrested the person, based on sources.

A firearm was recovered on the scene, sources mentioned.

Earlier within the night time, police fired at a person who pointed his gun towards them behind a constructing on East 219th Road close to Laconia Avenue in Williamsbridge.

That suspect, who was not struck, then dropped the gun and fled inside a bodega on 216th avenue, the place cops caught as much as him and tased him.