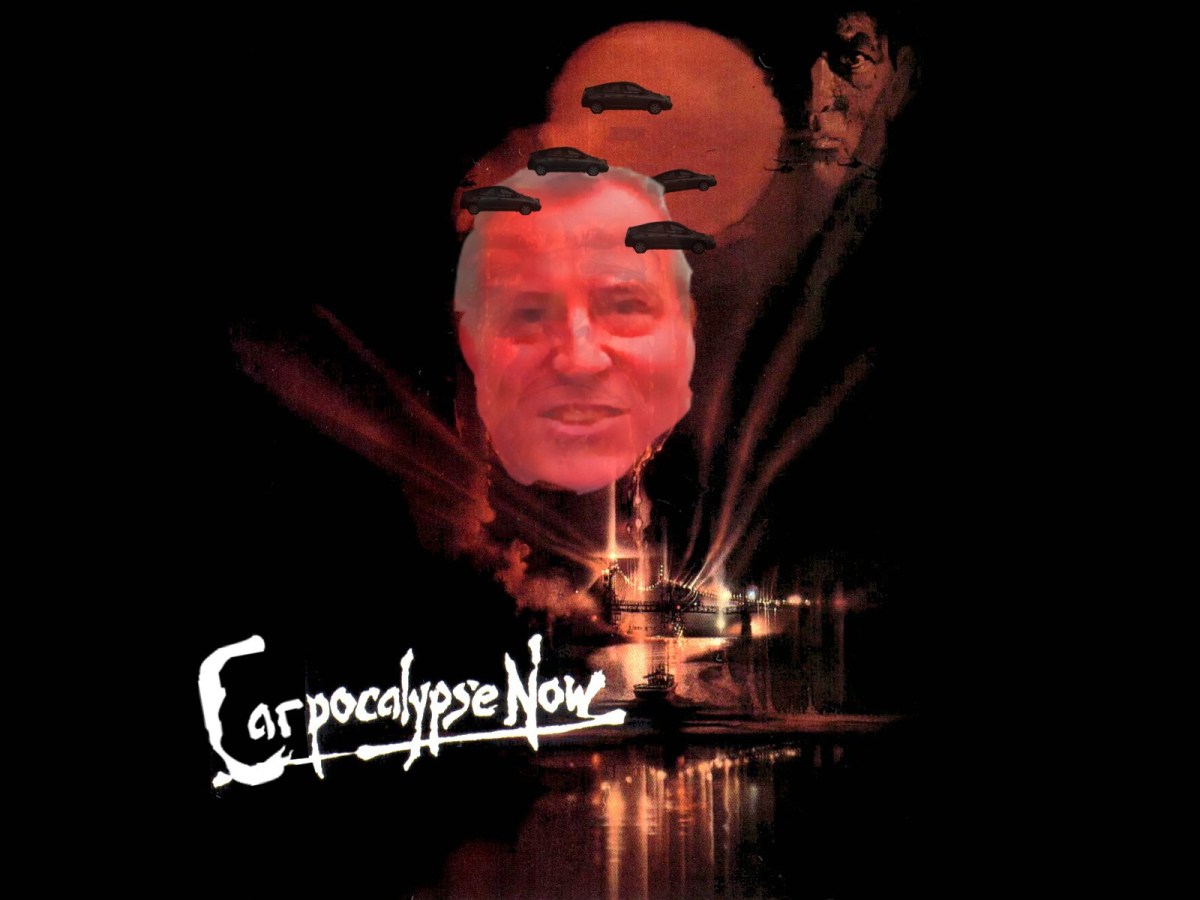 Yesterday, Gothamist was the newest outlet to upbraid the mayor for not seeing what nobody wanted crystal balls to see: that if the town didn’t act boldly, we’d be again to the place we began: congested roads which might be killing fields for cyclists.

“Visitors fatalities are larger now than they’ve been at this level within the 12 months in comparison with yearly going again to 2014,” Christopher Robbins wrote. “Of the 184 individuals killed on metropolis streets to this point in 2020, 19 had been cyclists, and 7 of them had been killed in September alone, making it the deadliest month for New Yorkers using bikes in Mayor Invoice de Blasio’s two phrases. Simply 10 p.c of staff have returned to their workplaces in Manhattan, but vehicular site visitors congestion has returned to pre-COVID ranges earlier than the lockdowns started.”

Then again, DOT Commissioner Polly Trottenberg can be showcasing two bike infrastructure tasks that her company accomplished this 12 months —with ribbon buttons on Sixth Avenue (which historians will recall as Ed Koch’s short-lived protected bike lane) and on the northwest nook of Central Park. Our personal Dave Colon will bike over and ask the powerful questions (like when will there be more space for pedestrians on the Queensboro Bridge or when are we getting scooter share — see under).