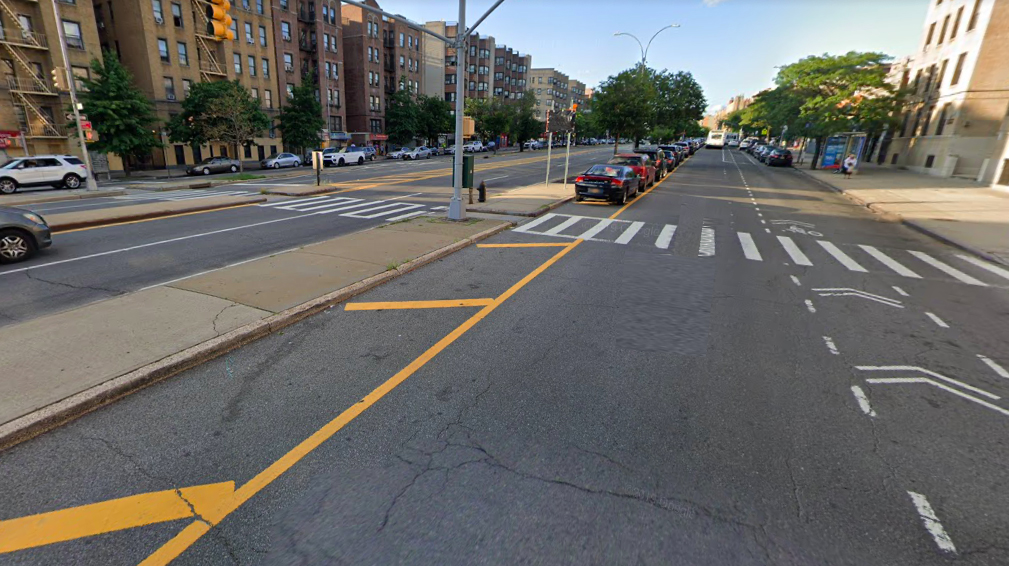 Cops have supplied particulars on the demise of a Bronx bike owner who was run down and killed on the Grand Concourse final month — certainly one of 19 bike riders to die within the metropolis thus far this 12 months.

In accordance with the NYPD, Victorio Hilario-Guzman, 37, was biking east on E. one hundred and eightieth Road by way of the huge intersection with the Grand Concourse at round 8 p.m. on Sept. 23. E. one hundred and eightieth Road will not be a “by way of” road; Hilario-Guzman was within the north crosswalk, cops stated, and was within the service highway portion of the Concourse when a driver heading north in that very same outer roadway slammed into him.

The driving force then fled. Cops say the investigation is ongoing.

Hilario-Guzman was taken to Saint Barnabas Hospital in important situation and died later that night time.

The Bronx has been a horrible place to be a bike owner this 12 months, with accidents up 43 % in the course of the COVID-19 pandemic months (March by way of September) in comparison with the identical interval final 12 months, as Streetsblog reported last week. The Bronx has very restricted protected bike infrastructure.

Hilario-Guzman’s demise was included within the Every day Information protection final week that outlined September 2020 as the single deadliest months for cyclists during Mayor de Blasio’s tenure.