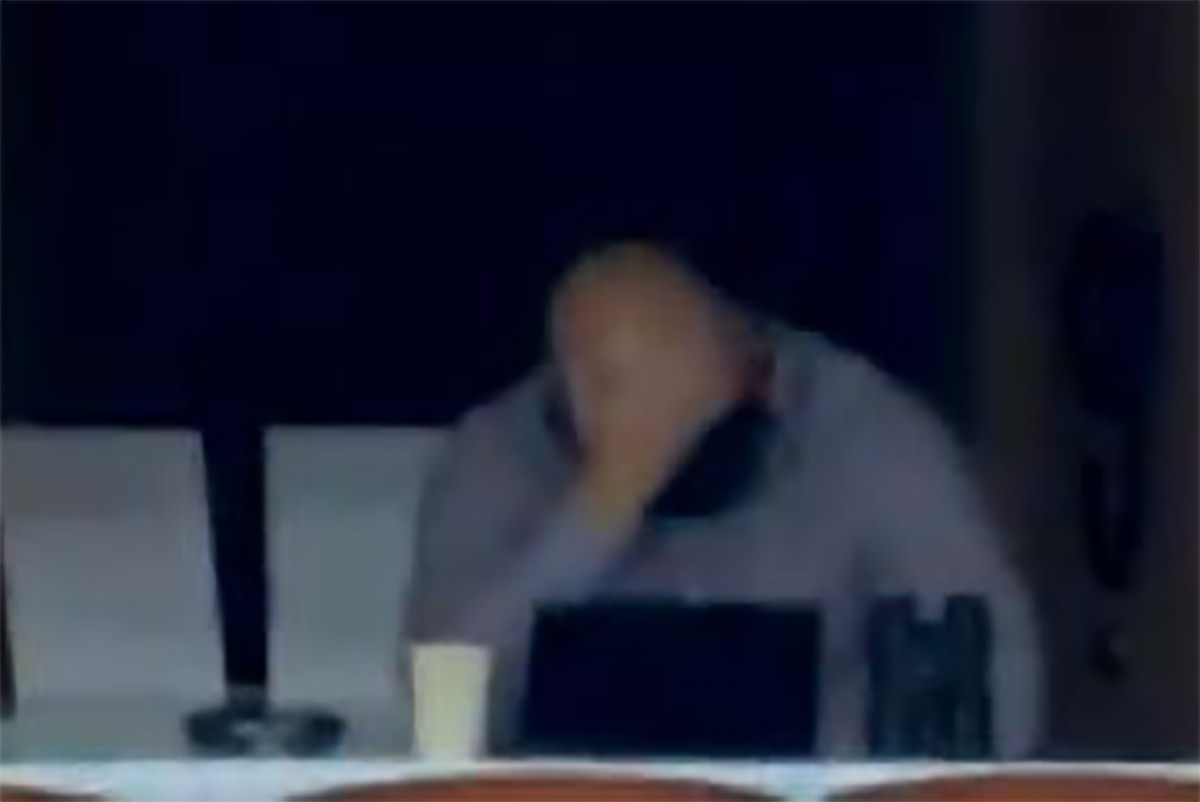 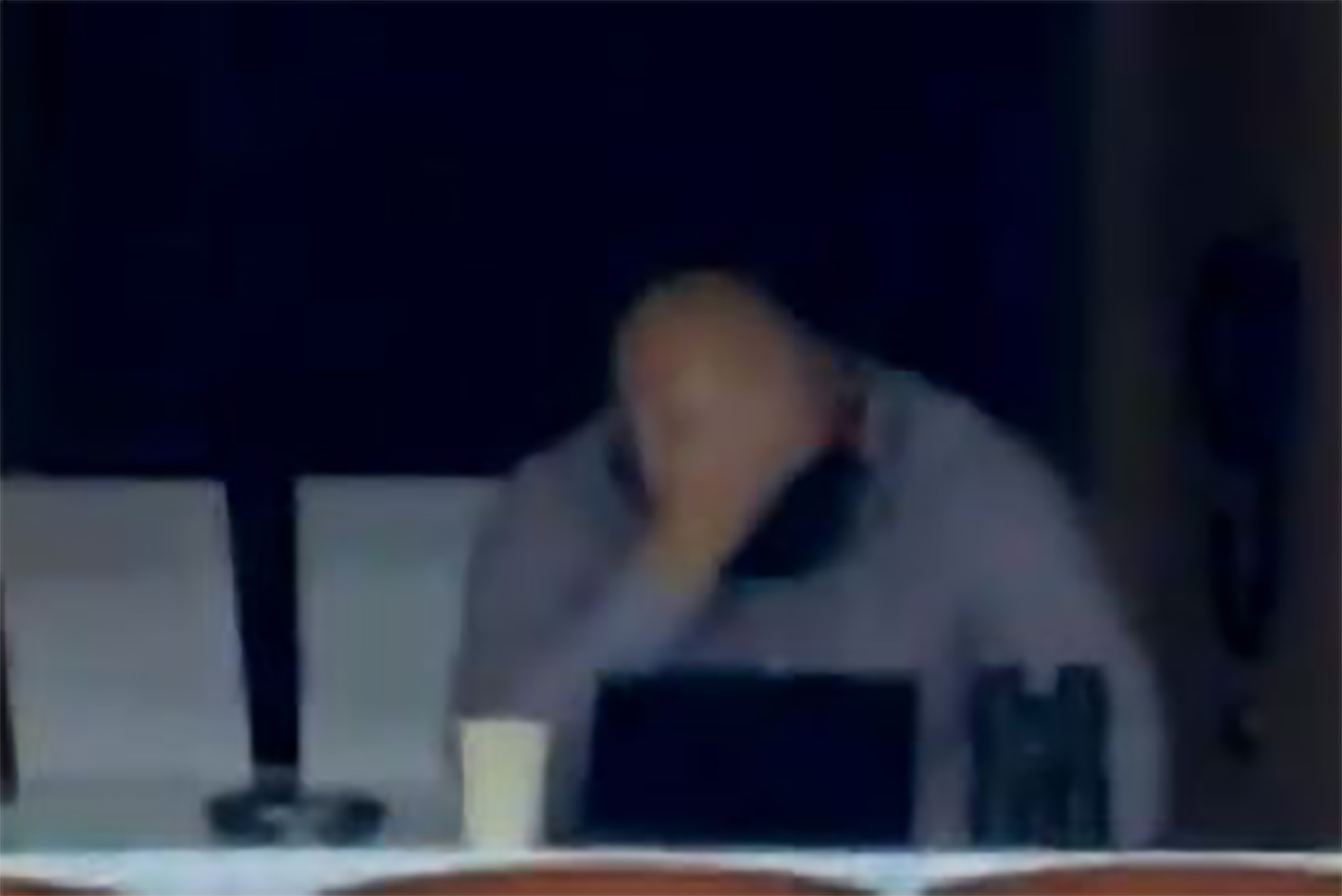 This sums up the Jets season.

Basic supervisor Joe Douglas was noticed by the CBS broadcast burying his face in his palms after backup quarterback Joe Flacco was sacked within the third quarter of Sunday’s sport in Miami, which the Dolphins led 21-0 on the time. (Flacco began instead of Sam Darnold, who missed his second straight sport with a shoulder harm.)

Douglas, who’s in his second season overseeing the Jets’ rebuild, has his work reduce out for him, as his workforce inches nearer to an 0-16 season.

The Jets, 0-5 getting into Sunday, haven’t appeared aggressive all season, and their schedule will solely get more durable from this level ahead, with the Payments, Chiefs and Patriots awaiting the subsequent three weeks.