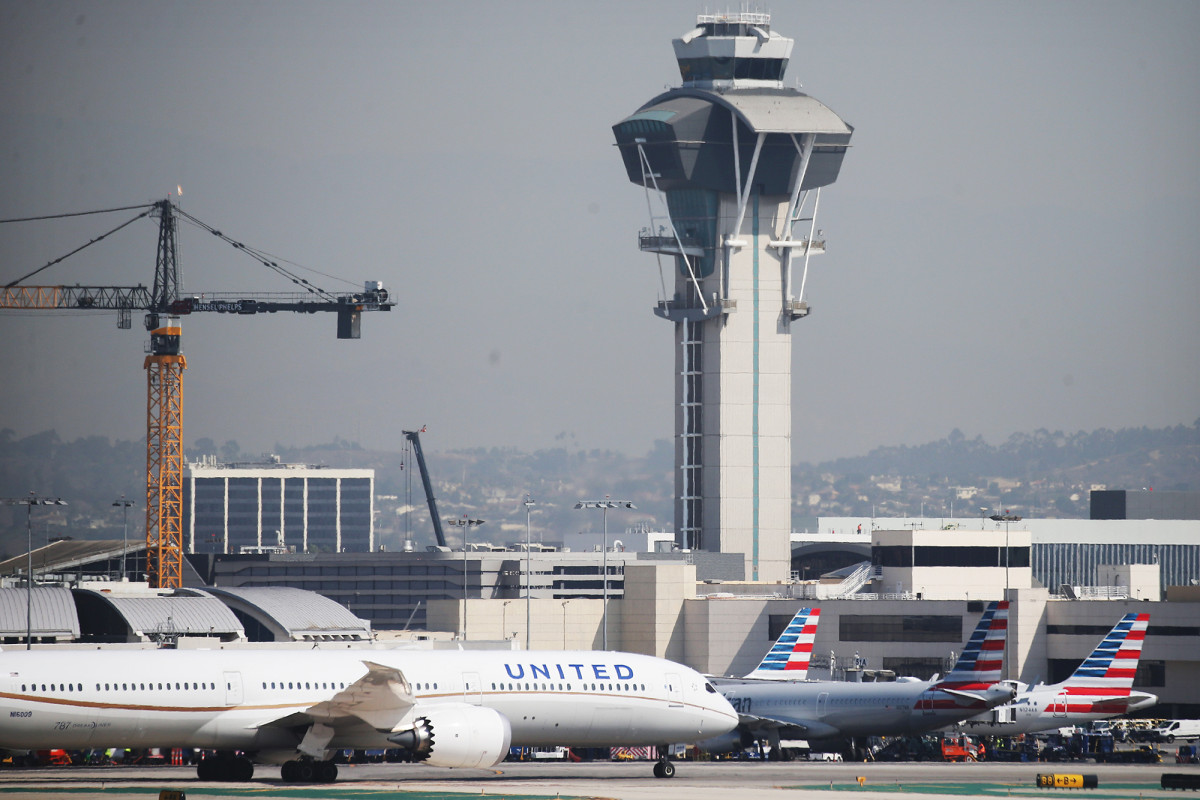 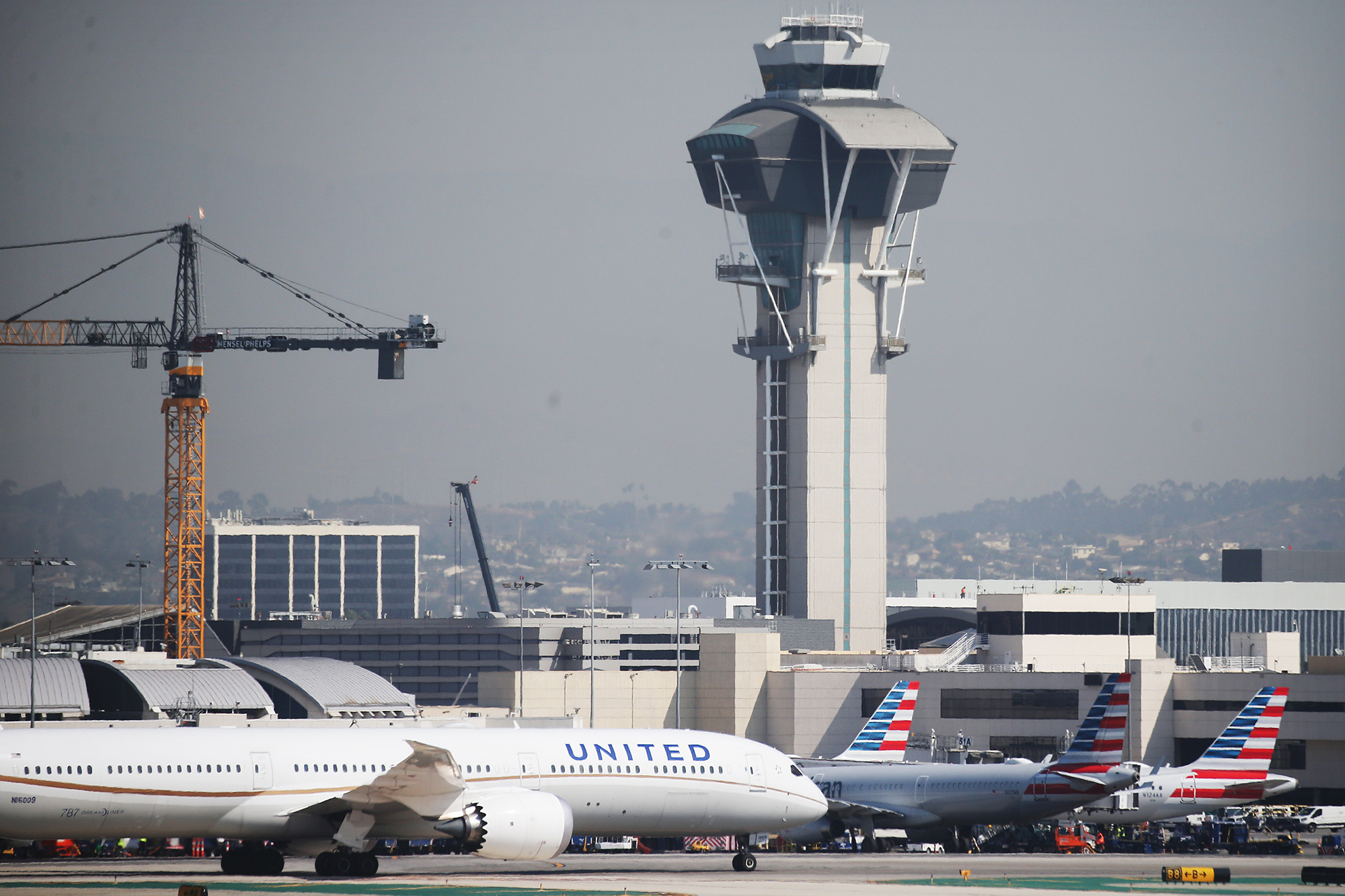 A person flying in a jet pack has been noticed for the second time in two months hovering 1000’s of ft above the bottom close to Los Angeles Worldwide Airport, authorities stated Wednesday.

The unidentified flying man was noticed Wednesday afternoon by a China Airways flight crew floating some 6,000 ft above the bottom close to the airport, the FAA stated in an announcement.

The flight crew noticed him about seven miles northwest of the airport at about 1:45 p.m., the FAA added.

In September, the flight crew of an American Airways flight noticed a person in a jet pack hovering about 3,000 ft above the bottom close to the airport, in keeping with CNN.

The FBI is investigating each the September incident and the sighting on Wednesday, the Los Angeles Times reported.

The FAA stated Wednesday that that they had additionally contacted native legislation enforcement and can examine the sighting.