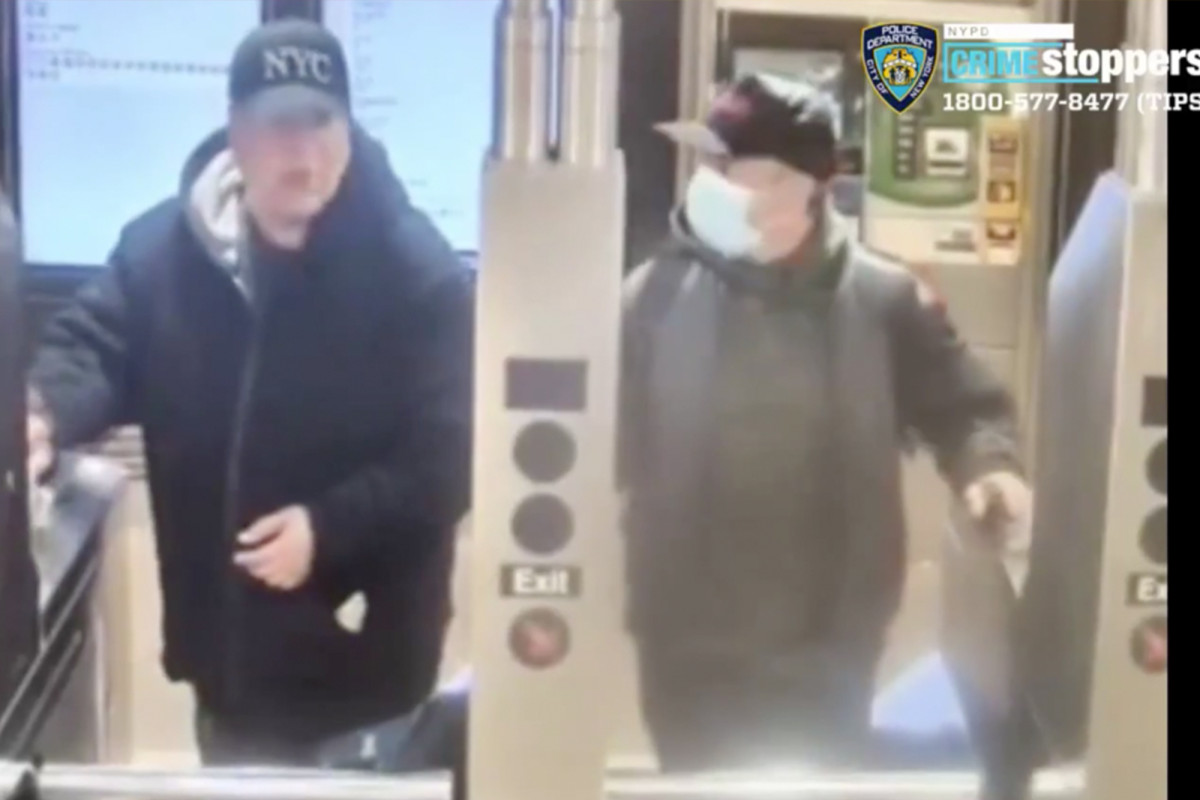 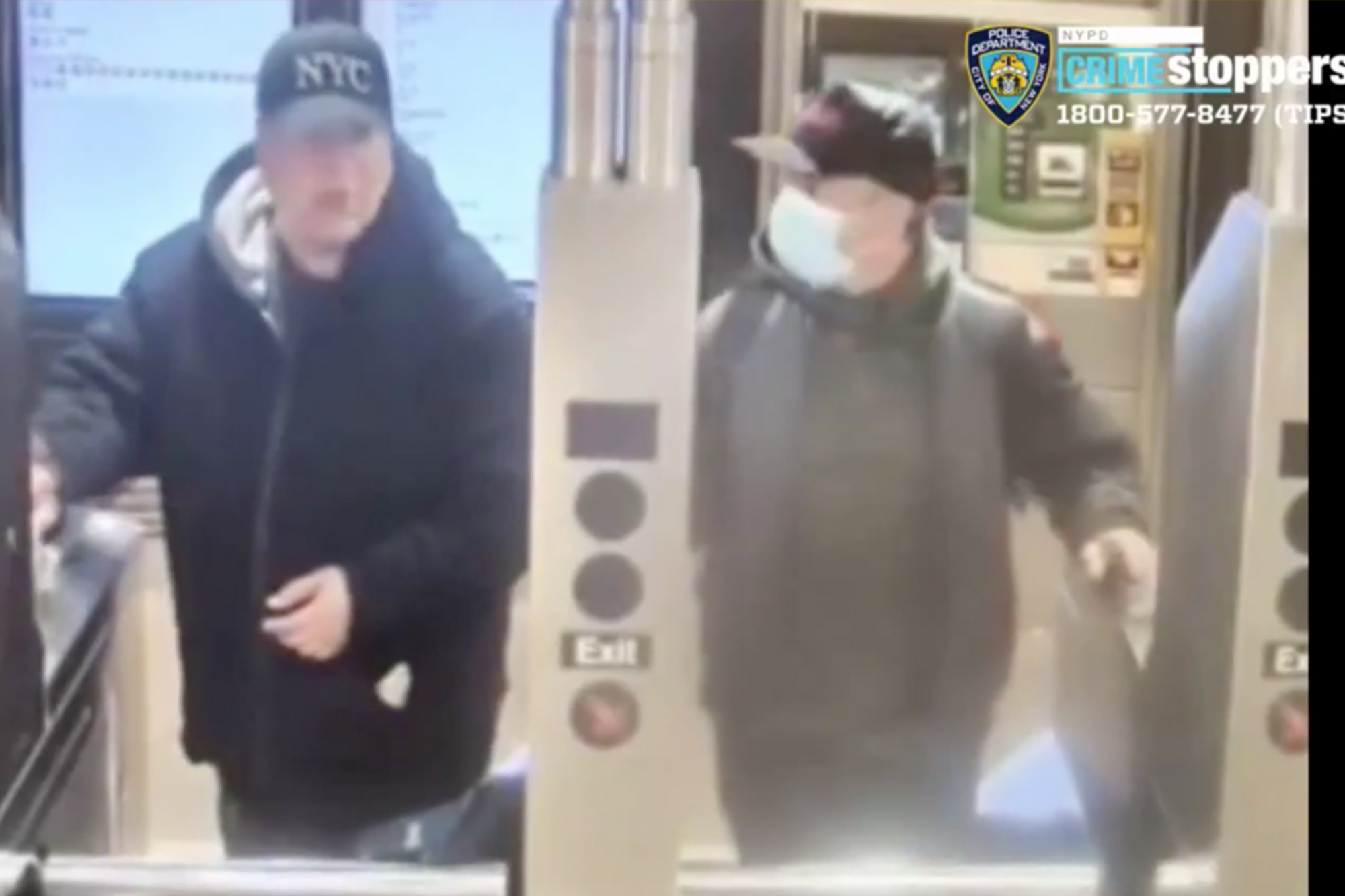 A pair of masks gun-toting thieves netted 1000’s of {dollars} in jewellery from a Brooklyn retailer throughout a caught-on-camera stick-up final week, police stated Wednesday.

The duo entered J.R.C Jewellery Retailer at 5602 fifth Ave. in Sundown Park round 7 p.m. on Oct. 15 with no less than considered one of them wielding a firearm, cops stated. The gunman, who’s carrying a black baseball cap with the letters N.Y.C. on it, might be seen within the video pointing the gun into the show case.

Sooner or later, each males went behind the counter and commenced loading dear baubles right into a bag, cops stated

“They jumped the counter they usually simply began throwing stuff into the bag,” a police spokesman stated.

Police additionally launched {a photograph} of the person carrying the NYC cap going by means of a subway turnstile at Brooklyn’s 53 Avenue subway station about 5 minutes after the theft. He was now not carrying his masks.