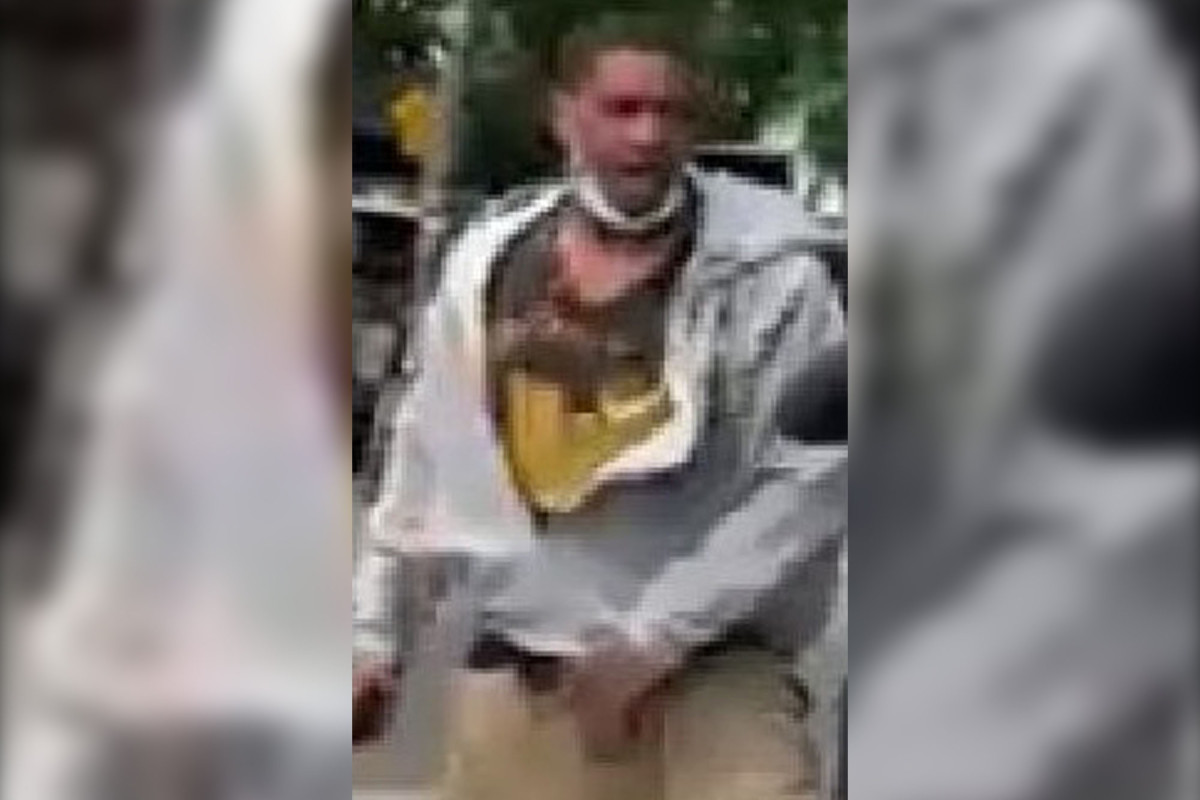 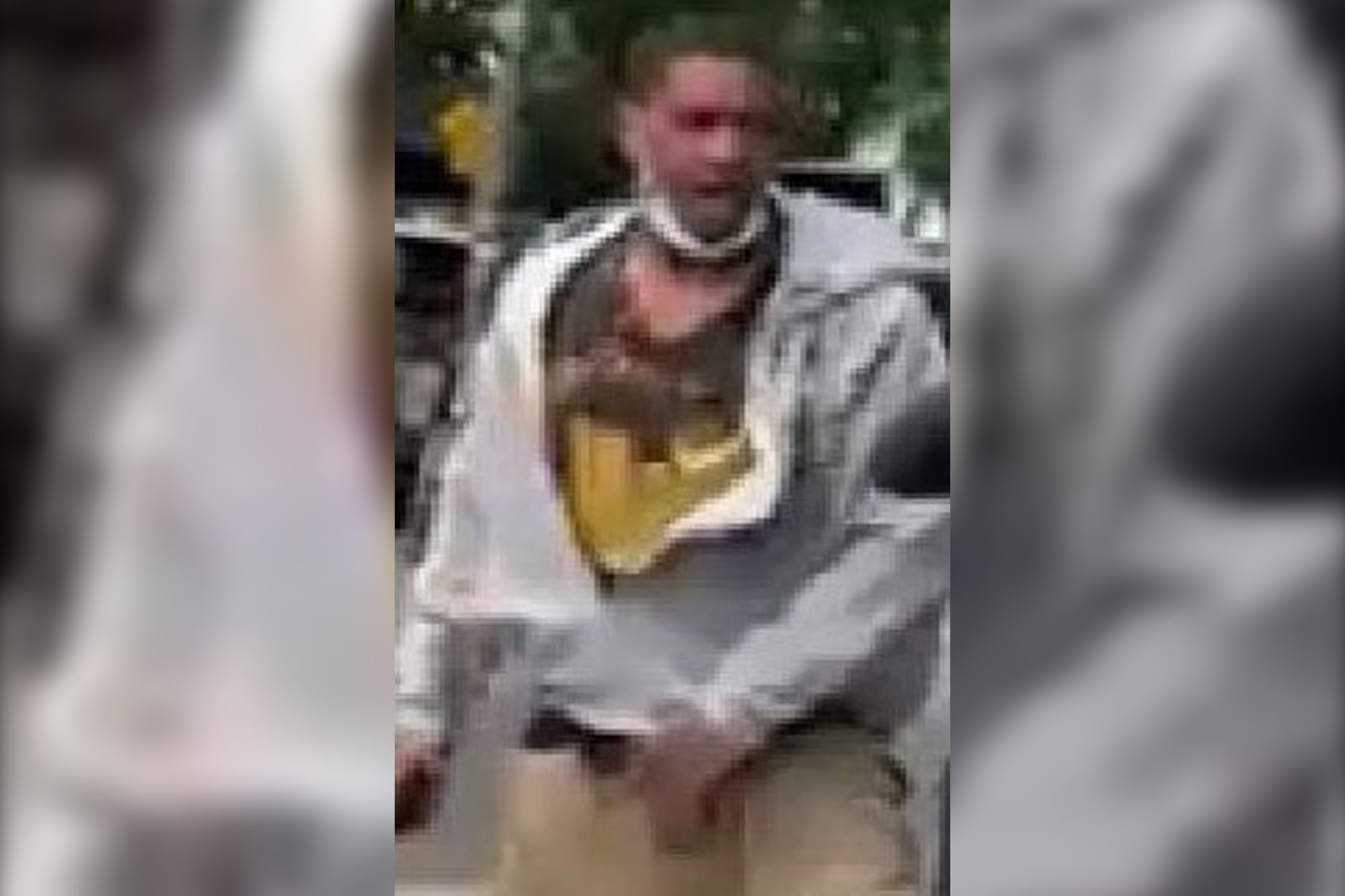 A hateful stranger spewed anti-Asian slurs at a person in Chelsea, after which punched and choked him, cops stated.

The 40-year-old sufferer was getting out of his parked automobile on the nook of West sixteenth Avenue and Seventh Avenue round 1:15 p.m. Sunday when the person approached him from behind and made the racist feedback, police stated.

The suspect then pummeled the sufferer a number of occasions within the face and choked him, cops stated.

The assailant took off, and the sufferer refused medical consideration on the scene.

Cops launched a surveillance picture of the suspect late Thursday, describing him as between 20 and 30 years previous, between 5-foot-8 and 5-foot-11, 180 to 200 kilos, with brief black hair.

He was final seen carrying a grey hooded sweater over a brown shirt with a pink and yellow picture on it, outsized khakis, black sneakers and a light-colored face masks underneath his chin.