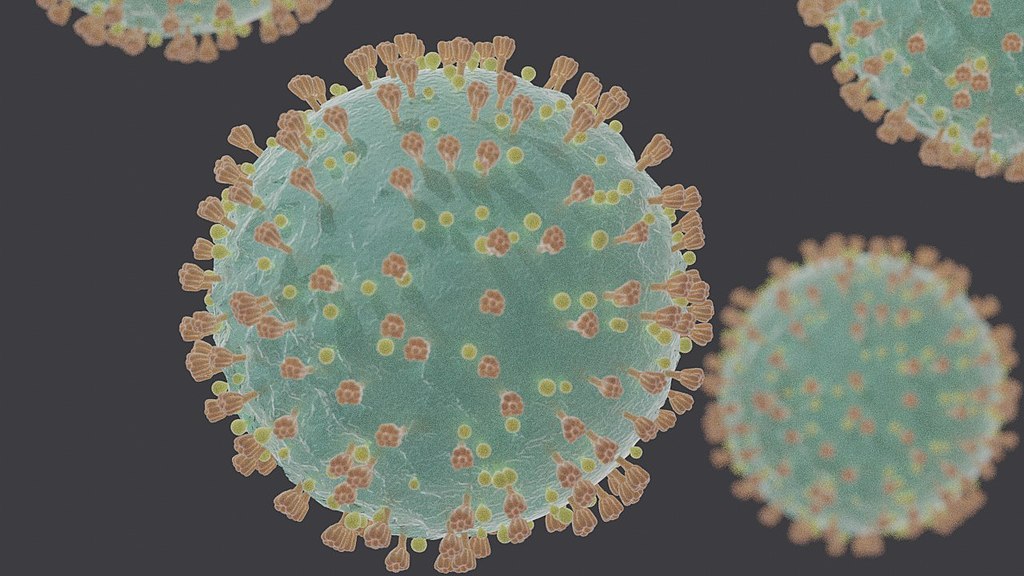 No, it’s not over. In truth, this week goes to be make-or-break for New York’s battle towards the coronavirus, Mayor de Blasio predicts (NY Post).

“With luck, this week will likely be decisive in all of our favor,” Hizzoner stated on NY1’s “Inside Metropolis Corridor” final evening. With luck? Given how little fortune we’ve had up to now, that doesn’t sound so nice, Invoice, particularly given the rise in COVID calls, based on EMTs (NY Post).

And moreover, how a lot luck can town count on now that “instigator” Heshy Tischler is out of jail (NY Post)?

In the meantime, the governor was a bit extra optimistic (WSJ), however New York Magazine was not optimistic. In any respect.