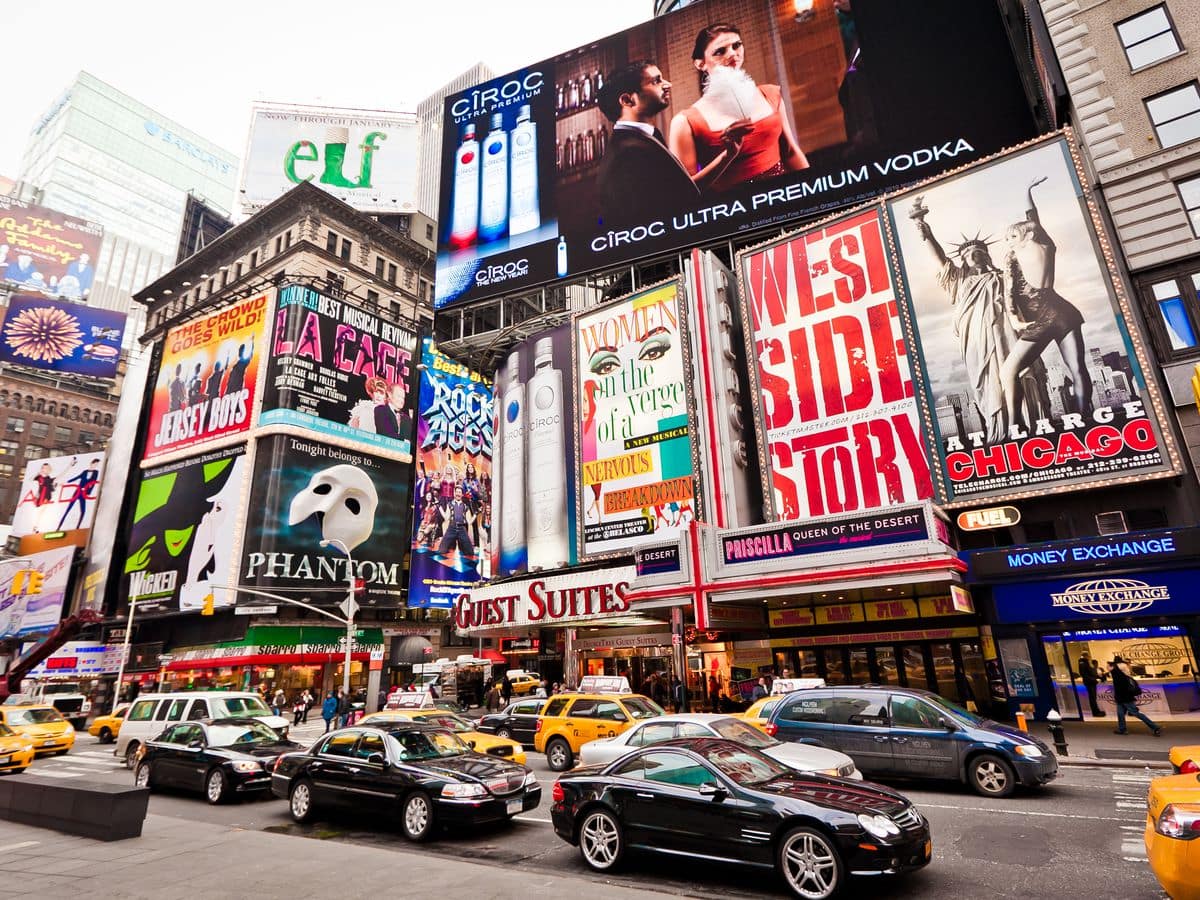 The answer is yes. The Theater District is one of the safest areas in the city, with crime rates that are significantly lower than the citywide average. According to official statistics from the New York Police Department, the Theater District has seen a decrease in crime over the past several years, including a 25% drop in violent crime in 2017.

In addition to the low crime rates, the Theater District is also home to a heavy police presence. The NYPD routinely patrols the area and are always on the lookout for any suspicious activity. Furthermore, there are also private security personnel who are stationed in the area, particularly around the theaters and other popular tourist attractions.

It is also important to note that there are a number of measures in place to help ensure the safety of visitors in the Theater District. For example, many theaters have implemented security measures such as bag checks, metal detectors, and uniformed security guards. Additionally, there are also regularly scheduled street fairs, festivals, and other public events in the area, which helps to create a safer and more vibrant atmosphere.

Overall, the Theater District in NYC is one of the safest areas in the city. With low crime rates, a heavy police presence, and plenty of safety measures in place, visitors can feel safe and secure when visiting the area.