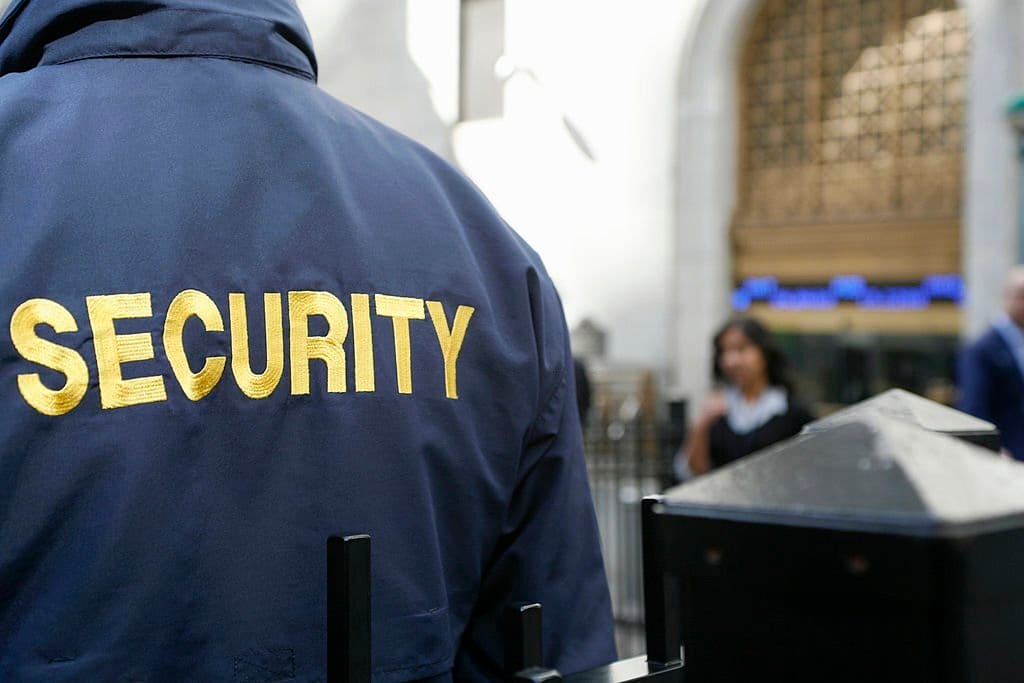 As you must know, New York City has a long-running reputation for crime, cemented by movies as far back as ‘The Incident’ in 1967 through the Scorsese classic ‘Taxi Driver’ in 1976 all the way through to the ‘let’s clean up these mean streets’ action movies of the eighties and nineties.

Fun Fact! ‘The Incident’ is about some punks who hold a subway car hostage, and the NYC Metropolitan Transit Authority refused to grant permission to the production to film the movie in one of their cars, probably out of concern about that reputation exactly.

All footage recorded on the platform had to be taken from a camera concealed in bags. Good thing no security guards were watching. Great film, by the way, with Martin Sheen in his first film role.

All Eyes On The Center

Additionally, New York City is a center of the world full of targets like the headquarters of top global companies and political players like the United Nations.

Plus, many very public events are held in New York City, such as movie premieres and awards shows, attracting some of the biggest celebrities and important personalities in the world.

A Sense Of Security

Most of these services involve a security guard, who can be employed in private and public areas such as airports, factories, hospitals, libraries and concert halls, among other places like in gated communities and at special events.

Best, then, to define the role of a security guard. Security Guards are most often expected to oversee and execute the following duties:

Don’t sacrifice quality for your budget! Find a company that remains competitive and will work with you on a budget that satisfies your needs without exceeding your budget.

Another good idea is to employ a company who will provide a consultation on what safety concerns you should be minding. Maybe you don’t know. You’re no criminal. You don’t think like a criminal. So you need someone who does, or at least has experience with their thinking patterns.

Here are the questions you might want to ask.

Ask for references. See what other clients have to say about their service. You can check online reviews too.

A Question For Yourself

The best question to ask is of yourself: What are your qualification requirements? Let any potential company know what your security concerns are. That is how you will get the best results and is a great place to start.

Hopefully, this article has prepared you with all the tools you need for selecting the top security company in New York City to serve and protect you.