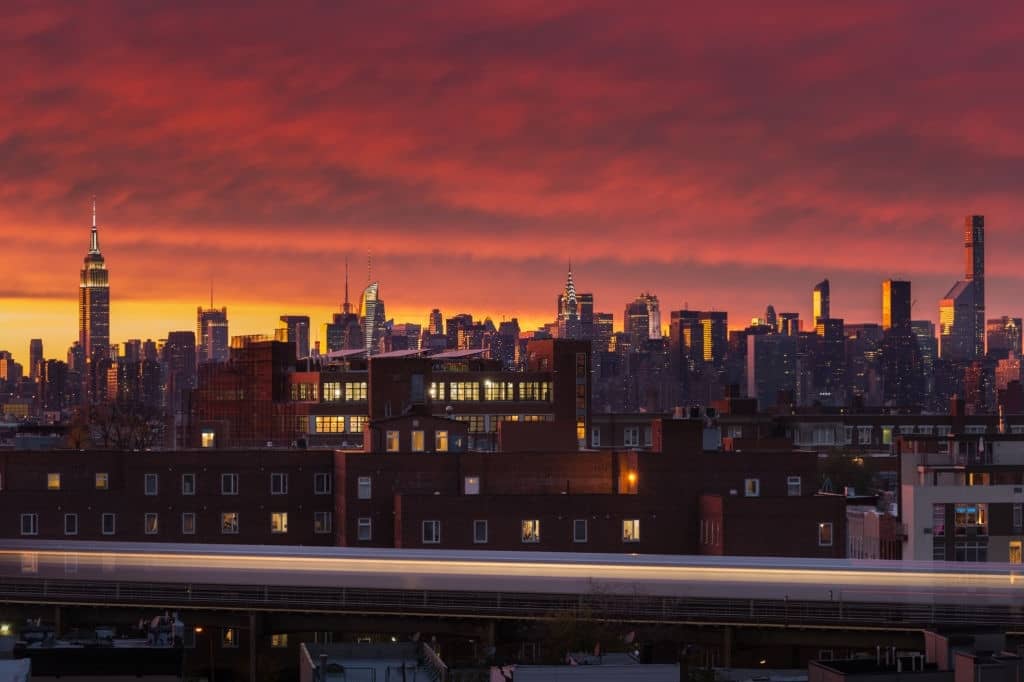 Is Bushwick Safe? Are you considering a move to Bushwick? It’s important to understand what it’s like to live there first. Here are answers to your questions on safety, education, attractions, and more.

Contents hide
1 A History of Bushwick
2 The People Who Live There
3 The Areas Real Estate
4 Getting Educated
5 Bushwick Politics
6 What’s the Protection Like?
7 Let’s Explore Eating Options
8 How is Transportation?
9 Things to Do in Bushwick
10 Can Children Also Have Fun?
11 What Else is There to Know?

A History of Bushwick

Bushwick is located in King’s County, Brooklyn, in the northernmost neighborhoods. It borders the borough of Queens and other neighborhoods such as Williamsburg.

In 1661 Dutch West India Company was given the deed for the land that is now Bushwick, and Peter Stuyvesant originally named the area Boswijck. Boswijck means “neighborhood in the woods.” In 1854, after the city of Brooklyn annexed the land, Bushwick grew economically. The neighborhood attracted German immigrants and became a leader in the beer brewing industry. Bushwick also produced goods such as glass, chemicals, and glue.

Elevated subways and Italian immigrants helped the neighborhood survive both world wars. However, Bushwick hit a decline in the 1960s and 1970s. In the early 2000s, the Bushwich Revitalization Initiative significantly reduced crime and improved housing in the area.

The People Who Live There

Bushwick is a mix of long-time residents and the cultures of new residents. The lower cost of living in Bushwick attracted younger people and hipsters as well as attracted an art-focused culture.

Although Bushwick is home to a mix of races, it also has the largest Hispanic community in the Brooklyn borough. Many residents are Puerto Rican, and some are Dominican and from South America. In 2019, out of the estimated 127,550 people in Bushwick, 56.3% identified as Hispanic. Other races include:

The housing market trend reports homes at $875 thousand sale price. The median rent cost for one and two bedroom properties in Bushwick is around $2,390.

Bushwick is mostly working-class, with the median household income at $54,929. The neighborhood has 33 lower education schools, with over a dozen public schools. Bushwick also has two Brooklyn Public Library branches: Bushwick Branch and the DeKalb Branch. These libraries have books, media materials, and GED classes for your educational needs.

In the 2020 elections, Bushwick residents mainly voted Democratic by percentages between 80 and 90 percent. Bushwick is represented by the following districts:

The New York Police Department’s 83rd Precinct patrols Bushwick. Decades ago, Bushwick had high crime, including theft and rioting. However, between 1990 and 2020, crime rates reduced by 77.5%.

So, is Bushwick safe? Residents, including females, say they are comfortable walking around Bushwick at any time of day or night. Having said that, it is still important to be proactive about your safety.

Bushwick’s cultural diversity has led to an emerging foodie culture. You can find vegan Ethiopian restaurants, such as Bunna Cafe, and plenty of mom-and-pop pizza places. You can also get Havarti cheese and mushroom bánh mì at Bunker Vietnamese.

Latin cuisine, including corner bodegas, is prominent in Bushwick with the influence of residents ranging from Venezuela and Columbia to El Salvador and Ecuador. Grab some Puerto Rican food from La Isla or Norwinds. If you’re craving a Cubano sandwich, check out Millie’s Cuban Cafe. For Mexican food, try Tortilleria Mexicana Los Hermanos, a restaurant in a tortilla factory!

Other places to try include:

You can easily get around Bushwick without a car. The public transportation system in Bushwick is massive with the J, Z, L, and M train subway lines. The area also has multiple bus lines, is biker-friendly, and is considered a walker’s paradise with a high walk score.

The general commute time for residents in Bushwick is 40.3 minutes. If you work outside Bushwick, it’s a 19-minute drive to downtown Brooklyn and a 31-minute drive to Manhattan.

Things to Do in Bushwick

On top of taking a stroll down the streets to see the beautiful murals, Bushwick has other attractions to enjoy. Go dancing at the House of Yes nightclub or play a basketball game all day at Bushwick Playground. If you still want to see more art, frequent some of their curated galleries, including Microscope and Transmitter. Or explore some history by visiting the oldest remaining Dutch Colonial house in the state: Vande-Ende Onderdonk House.

Bushwick is also known for its shopping scene, including plenty of vintage fashion options and thrift stores. Check out Knickerbocker Avenue, a recently revitalized retail hub.

Can Children Also Have Fun?

Bushwick has parks and a couple of community recreation centers that your children can enjoy. The largest park in Bushwick, Maria Hernandez Park, is family-friendly, has a rainbow playground, and space for dogs. Other kid-friendly things to do include:

Free parking is limited in Bushwick even though most of the streets offer free parking except Bushwick Ave.

Approximately 18% of homes in Bushwick are at risk of flooding. Although not required for most homes, FEMA always recommends considering flood insurance.

You can now use this information to decide if Bushwick is the right place for your next move.