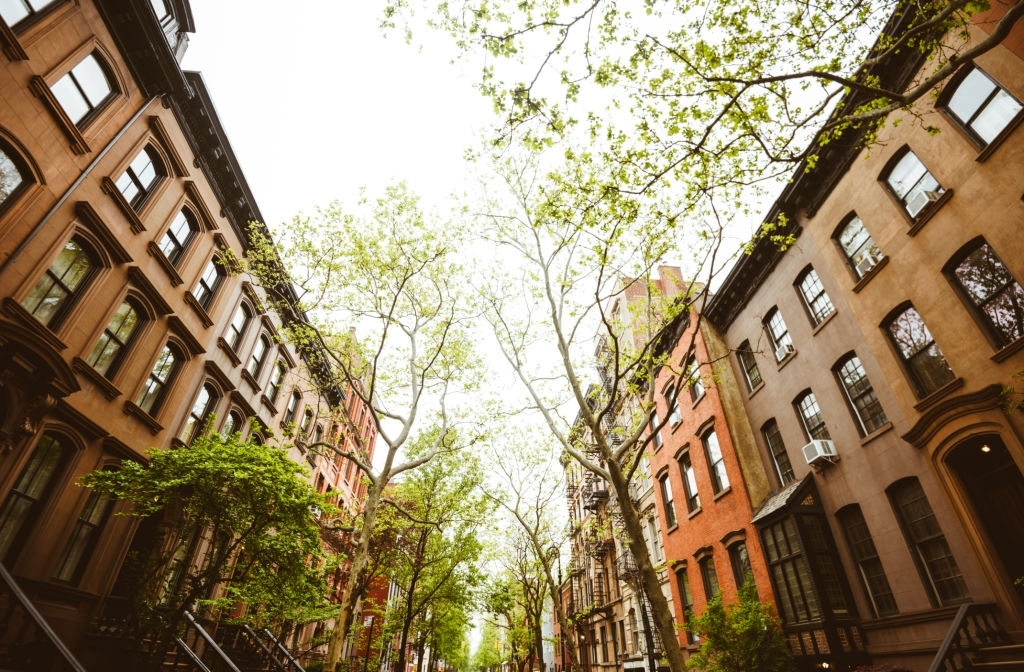 Is Brooklyn safe? How expensive is it and where do you eat? Find out answers to these questions and more.

New York City is in New York state, and it consists of five boroughs: Manhattan, the Bronx, Queens, Staten Island, and Brooklyn. Brooklyn was consolidated into New York City in 1898. Prior to this, Brooklyn was an independent city and authorized town. Its original name was Breuckelen, a Dutch colonial term.

Contents hide
1 Some Background on Brooklyn
2 Who Lives There?
3 Brooklyn’s Real Estate
4 Getting Educated
5 Democratic Politics
6 How is Brooklyn Security
7 Where Do I Eat?
8 Is Getting Around Easy?
9 What Attractions Can I Visit?
10 How is it For Children?
11 What Else is There to Know?

Some Background on Brooklyn

Brooklyn has around ten distinct neighborhoods with their own charms. It has multiple water borders, including the Narrows, Atlantic Ocean, and Jamaica Bay. In 1883, the completion of the Brooklyn Bridge strengthened Brooklyn’s connection to the City of New York. Before that, you could only reach Manhattan by water. Today, the Verrazano-Narrows Bridge also connects Brooklyn to Staten Island.

Brooklyn has changed significantly over the last few decades. Many neighborhoods are gentrifying, and crime rates have dropped throughout the borough, making it safer than ever.

Brooklyn attracts many up-and-coming professionals, writers, artists, and young entrepreneurs. It is one of the most populated boroughs in New York City, with a melting pot of races. The population is estimated at 2.6 million and includes the following racial breakdown according to the 2010 census:

While Brooklyn represents a diverse mix of cultures, it does have some segregated neighborhoods. Overall, the northeast areas are mostly Hispanic and Black. The southwest area is more racially mixed, including Muslim and Arab American communities in Bay Ridge as well as Chinese Americans in Sunset Park, known as Chinatown.

Brooklyn is expansive with options of properties to call home for everyone. You can find multi-family homes, brownstones, lofts, apartments, and houses with backyards. Property prices in Brooklyn are lower when compared to Manhattan, and you are likely to find something within your budget.

Brooklyn’s housing market trend is $960 thousand to buy. The average rent for an apartment is $2,810. Some of the more affordable neighborhoods are Gerritsen Beach, Madison, and Marine Park, with rent of $1,720 per month. One of the most expensive is Greenpoint, with $4223 rent.

The architectural style of homes in Brooklyn closely represents those in Great Britain and European cities. There are row house neighborhoods in the styles of Greek Revival brick, Gothic Revival, and brownstone-faced Italianates.

Brooklyn is well known for its education, with high-rated elementary, middle, and high schools. There are multiple A+ rated public schools, including Stuyvesant High School, Bronx High School of Science, Achievement First – Bushwick School, and KIPP AMP Charter School. As of 2019, 86.9% of Brooklyn’s residents ages 18 to 24 are high school graduates.

For higher education, Brooklyn has most of New York City’s colleges, including Brooklyn College, ranked twice in the top 10 of Princeton Review’s guidebook. Brooklyn is also home to the largest public college of technology in the state, CUNY’s New York City College of Technology. 37.5% of adults ages 25 or older living in Brooklyn have a Bachelor’s degree or higher.

Brooklyn’s Public Library is separate from the New York and Queens system. There are 58 library branches in Brooklyn, allowing plenty of opportunities for self-education. Overall, the median earnings of people 25 years and over in Brooklyn is $43,455.

Brooklyn has a strong mayor-council system, and the New York City Charter has governed the borough since 1898. Brooklyn residents are mostly Democrats and haven’t voted Republican in a national presidential election since 1924. In 2020, Brooklyn had one Republican and four Democrats in the U.S. House of Representatives.

Within the borough, there is one Congressional district. There are also 18 community districts. Brooklyn has the most City Council members compared to the other boroughs, with 16 members.

How is Brooklyn Security

While Brooklyn used to have a reputation for being a dangerous borough, safety in Brooklyn has improved significantly in the past decade. 23 police precincts patrol Brooklyn. Most of these precincts have experienced a decrease of over 80% in crime rates between 1990 and 2020.

Each borough in New York City has its own District Attorney and criminal court system. Brooklyn also has 66 fire stations and over one hundred hospitals.

Today, Brooklyn has diverse neighborhoods with multiple close-knit communities. Resident reviews mostly indicate it is mostly safe, an underrated neighborhood to live in, and a place people of different backgrounds can live comfortably together.

Where Do I Eat?

There are countless ethnic cuisines in Brooklyn and new restaurants are always popping up. Most of the institutions have been around for decades, serving up time-tested recipes. Of course, they are known for Italian food, especially pizza. You can find thin crust, pillowy Sicilian, and oven-brick varieties. On Saturdays, there is also Smorgasburg in Williamsburg that features over 100 local vendors.

Explore these neighborhoods for delicious meals:

Some popular restaurants in Brooklyn include:

Is Getting Around Easy?

Brooklyn has a high walking and biking score with bike lanes and walkable sidewalks. It is easy to get around, especially in your specific neighborhood. The public transportation options, including busses, cabs, and subways, also makes having a car optional when you live in Brooklyn.

The subway system in New York City is world-famous. It’s a reliable and fast way to get around and connects to all the boroughs. For just $2.75 a ride, you can go anywhere you want. Brooklyn also has 55 bus routes, most running on former streetcar lines. If you need a temporary vehicle, you can use a car-sharing business, such as Zipcar.

What Attractions Can I Visit?

The cultural diversity and vibrancy of Brooklyn offer various activities to enjoy. Take in the numerous preserved low-rise architecture in Brooklyn Heights. Here you can find properties representing Victorian Gothic, Classical Revival, Greek Revival, Neo-Grec, Second Empire, and Romanesque styles. You can also experience the diverse nightlife and hipster culture in Williamsburg or enjoy live music festivals in Dumbo. Other must-visit attractions in Brooklyn include:

How is it For Children?

There are neighborhoods in Brooklyn that are known for being safe and suitable for young families with kids. These include Park Slope at the west of Prospect Park, Brooklyn Heights, Boerum Hill, Williamsburg, and Dumbo. Regardless of where you live, the walkable sidewalks, tree-lined streets, and various green spaces with playgrounds make Brooklyn neighborhoods ideal for children.

There are also plenty of attractions for kids to enjoy, including:

With most of Brooklyn bordering water, there is a flood risk for approximately 15% of homes. FEMA recommends residents consider flood insurance. However, fire risk and drought risk are very low.

Parking in Brooklyn is limited, even though most streets offer free parking. It can be expensive to park your car in garages.

Despite the reputation Brooklyn used to have, most residents in Brooklyn say they feel safe walking the streets in the morning and at night. Staying proactive is still best as some areas or high touristy locations can attract scammers.

You should now feel confident to decide about Brooklyn with this information on living there.