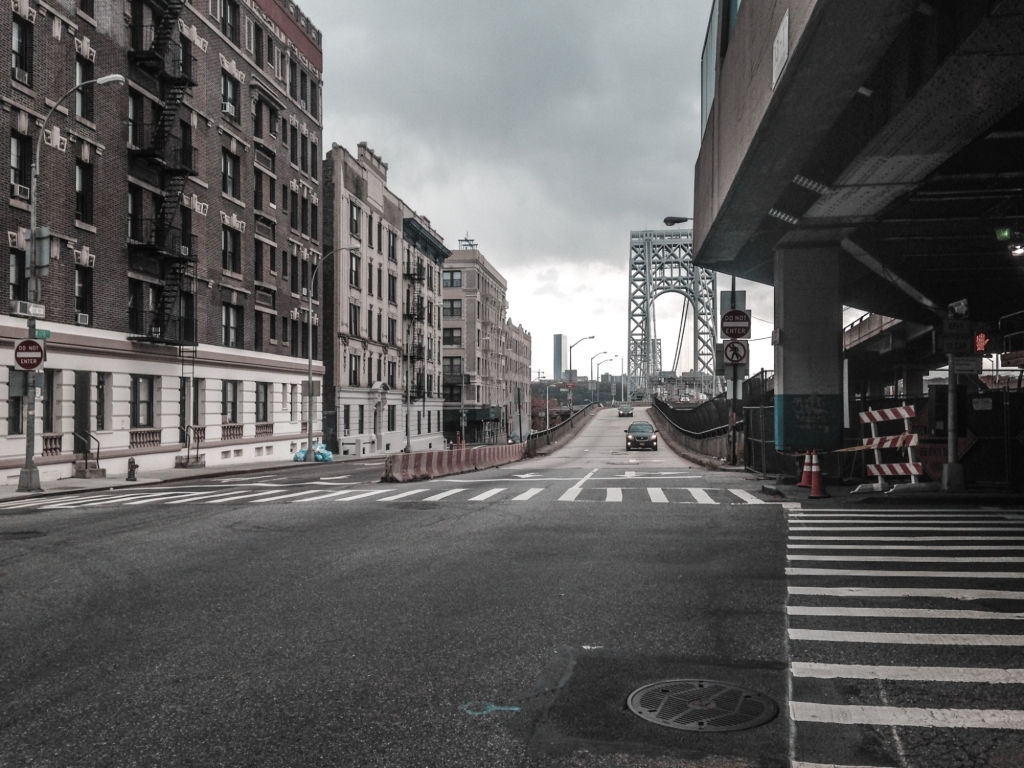 Washington Heights: Is it safe? What can you do there? Should I move there? Here are answers to your questions and more about this neighborhood.

The Origins of Washington Heights

Washington Heights is located in New York City’s Manhattan borough and is named after Fort Washington. The fort was constructed during the Revolutionary War by the Continental Army to defend against British troops.

Before the 20th century, Washington Heights was sparsely populated. Once the subway lines in the early 1900s connect it to the rest of Manhattan, the area started to develop rapidly with more real estate beyond single-family homes and mansions.

The Hudson River is to the west of Washington Heights and the Harlem River to the east. To the south is Harlem, and to the north is Inwood.

Who Are the Residents?

Washington Heights is a vibrant neighborhood with a mix of professionals, college students, and new families. The area has a large Hispanic and Latino presence, with over 30% of residents identifying as Hispanic. It is also one of the most leading Dominican communities in the U.S. The 2019 ACS census shows Washington Heights having a racial breakdown of mostly white at 40.71%. Other races are:

According to the 2020 population, Washington Heights has a population of 1,830. With the low population, the neighborhood offers a close-knit community experience filled with cultural diversity.

Do you enjoy the amenities of a bustling metropolitan city but prefer to live in a small, residential community? Washington Heights offers a great solution. While the area has numerous historic brownstones, most of the real estate is renovated prewar buildings. Gentrification has been on the rise as well, so you can expect additional developments over the years.

The housing market trend in Washington Heights is increasing in costs. The sale price of homes is $610 thousand, an increase of 15.1% between 2020 and 2021.

For self-educators, there are two New York Public Libary branches in Washington Heights.

Politically, a majority of Washington Heights residents voted Democratic in the 2020 elections. The neighborhood is in New York’s 13th Congressional district and also part of the:

If you are wondering, is Washington Heights safe? Residents have reported saying that although there is crime, the area is a safe neighborhood filled with kindhearted people. However, depending on the location, there can be areas with drug users on the street.

Two police precincts serve Washington Heights: the 33rd Precinct and the 34th Precinct. While the area used to have high crime rates historically, there have been many improvements over the years. For example, the 34th Precinct saw a decrease in crime rates by 87.3% between 1990 and 2020.

Where Do I Eat?

If you enjoy Hispanic food, you’re in for a treat. About every block of Washington Heights has many Hispanic-owned restaurants, bodegas, and mom-and-pop shops. Grab Cuban and Dominican food, including a Cubano sandwich, at El Floridita Restaurant. Or try a different cuisine completely by visiting a long-time neighborhood haunt and Irish pub, Coogan’s.

When in New York, we can’t leave out the pizza experience. Order by the slice at George’s Pizzaria or enjoy a pizza with beer at Bodega Pizza. The Uptown Garrison also provides a combination of good pizza, bar food, cocktails, and wines on tap.

Is Getting Around Easy?

Washington Heights is optimal for walking, has accessible public transit, and is very bikeable. It is served by the subway A express, C local, and 1 local trains. There are multiple bus station stops in the area. The George Washington Bridge Bus Station can also take you to New York, New Jersey, Rockland County, and more.

Do be aware, if you are biking or walking, Washington Heights is on Manhattan’s highest natural elevation. This neighborhood has multiple hills and steep step streets.

There are plenty of green spaces and cultural attractions in Washington Heights. The three biggest parks being Fort Tryon Park that is 67 acres, Highbridge Park, and Fort Washington Park.

For a fabulous art collection, take a visit to The Cloisters. The museum itself is a piece of architectural art. The Hispanic Society of America Museum and Library also educates the public on Latino culture. Every November, they host a big Day of the Dead festival. For an evening of moving and unique music, unwind at the Marjorie Eliot Parlor Entertainment Jazz.

Lets Not Forget the Children

Washington Heights offers breathing room with lots of green space and limited towering buildings. There are numerous playgrounds and parks to enjoy outdoor activities. For example, Tryon Park hosts an annual autumn Medieval Festival. You can also watch kids star in original performances at the People’s Theatre Project or enjoy art workshops and toddler storytime at the library. Additionally, you are close enough to travel to nearby areas for a variety of other attractions.

One downside, however, is the neighborhood is known to be noisy based on logged 311 noise complaints. With the number of block parties and events, it can be a boisterous area.

The increase in gentrification has caused some tensions. Long-time residents that have contributed to the neighborhood are being pushed out by increasing rents.

Approximately 8% of homes in the area are at risk of flooding. If you are by water, you may be required to have flood insurance.

With this information, you should now be able to make an informed decision about Washington Heights.