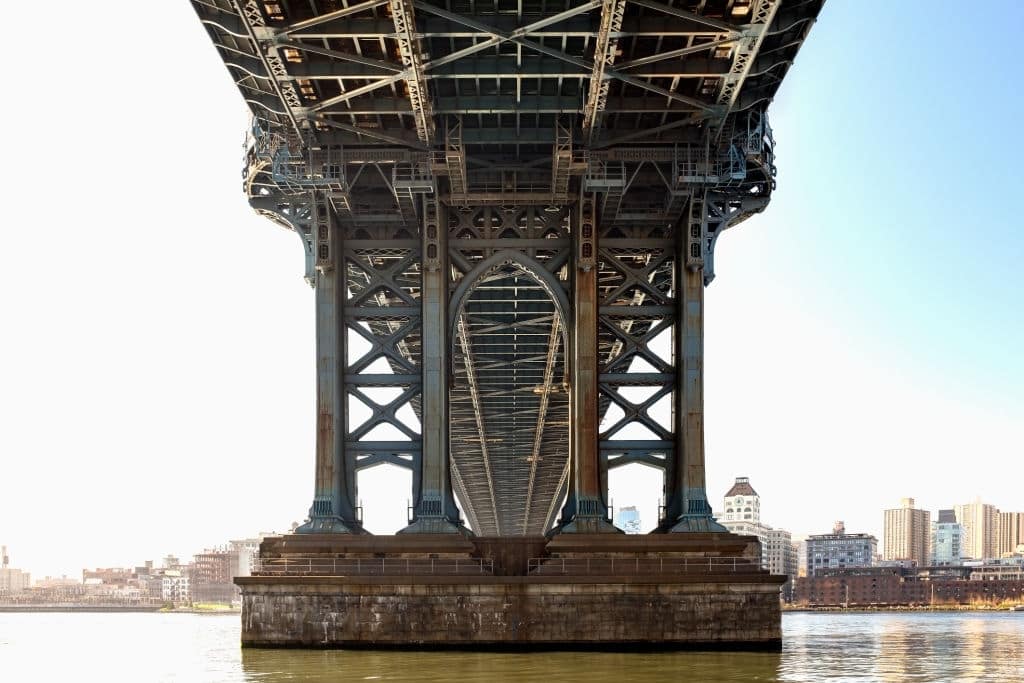 What is it like in Flatbush? Is it a safe place? Get answers to these questions and more. In 1651, Flatbush was the Dutch Nieuw Nederland colony town of Midwoud. It was the county seat for what became Kings County after being surrendered to the English in 1664. It played a significant role in the American Revolution, with key fights of the Battle of Long Island taking place there.

Contents hide
1 Brief History of Flatbush
2 A Melting Pot of People
3 Real Estate in Flatbush
4 Educational Options
5 The Politics There
6 Is Flatbush Safe?
7 What About the Food?
8 Transportation Options in Flatbush
9 What Are the Main Attractions?
10 What About the Children?
11 What to Look Out For

Flatbush was incorporated into Brooklyn City in 1984 and consolidated into Greater New York City in 1898. Dutch farming and merchant family influences remained strong here until it was developed into a suburb after 1898. East Flatbush borders the neighborhood on the east, Midwood on the south, Kensington on the west, and Prospect Park on the north.

A Melting Pot of People

The communities in Flatbush are a melting pot of Russian, Pakistani, Jamaican, Latino, West Indian, African American, and more. According to 2019 data, there are 55,843 people in Flatbush with 44.8% foreign-born residents. The neighborhood’s racial profile is:

Although known for its bustling commercial district, Flatbush is mainly residential. It features brick townhomes, brownstones, large apartment buildings, pre-war houses near Brooklyn College, and Victorian homes down Bedford Avenue. The wide streets and tree-filled green spaces allow for plenty of room to breathe despite being a neighborhood in the middle of Brooklyn.

The housing market trend in Flatbush averages at $600 thousand if you are looking to buy. For renting homes, the prices averaged at $2,129 in 2021. It’s very affordable to live in this area compared to other parts of Brooklyn.

Brooklyn College in Flatbush has been around since 1930 and has numerous notable alumni. Over 50% of residents have an associate’s degree or higher, and the median household income is $61,798. Flatbush also has multiple A+ public schools, including traditional, charter, and magnet schools. Examples of highly rated schools include:

For those seeking educational resources, Flatbush has various libraries to frequent. There are three public library branches in Flatbush, including one near Prospect Park. There are also libraries in locations such as Touro College and Yeshivah of Flatbush.

The Brooklyn Community district 14 represents Flatbush. It is also part of New York’s 9th Congressional district and New York Senate District 20. Flatbush is primarily liberal, with over 90% of the communities voting Democratic during the 2020 elections.

Overall, residents say that Flatbush junction is a very safe neighborhood. However, there are still pockets of the area that are dangerous since it’s only a few train stops from Downtown Brooklyn. Some places to be more vigilant in are the touristy areas.

The cuisine in Flatbush clearly reflects the diversity of the neighborhood. Grab a Viennese Bratwurst or schnitzel at Werkstatt, Caribbean pizza at Zurilee Pizza, or fusion tapas and wine at Sip Unwine. There is also a culture of farm-to-table restaurants, such as the Farm on Adderley brunch and dinner spot on Cortelyou Road.

Affordable menu options are plenty in Flatbush as well, with Caribbean delis, taquerias, ramen spots, and other restaurants with happy hour promotions. A go-to neighborhood coffee shop is Lips Cafe, founded by a mother and son duo. This spacious cafe hosts art exhibitions and pop-up shops as well as serves coffee from Brooklyn Roasting Company and tea from Brooklyn Tea.

There is ample access to multiple bus and subway lines in Flatbush. Getting around without a car is easy, and the wide streets make the sidewalks enjoyable to walk through. There is also the Dollar Van alternative transportation service you can use that is cheap and fast. Hail them like a taxi and get dropped off along the route through Queens, Flatbush, Chinatown, Flushing, and Sunset Park. For commuters, getting to Wall Street, Rockefeller Center, or Downtown Brooklyn is all under an hour, whether by car or transit.

From the Brooklyn Center for the Performing Arts to the Robotic Church and street art on buildings, the attractions in Flatbush are as diverse as their population. It is also home to the historical 1920-built Kings Theater with decadent seats for over 3,000 people. For retail and a culture hub, take a stroll down the nearby Flatbush Avenue and Cortelyou Road.

What About the Children?

The neighborhood is quiet and residential but can lack a variety of amenity options. However, it is close to other areas you can easily reach.

Generally, street parking is free in Brooklyn, but take note that Flatbush is quite densely populated. There are garage options and cheap or free lots.

With this information on Flatbush, you now have what you need to decide if it’s part of your next move.