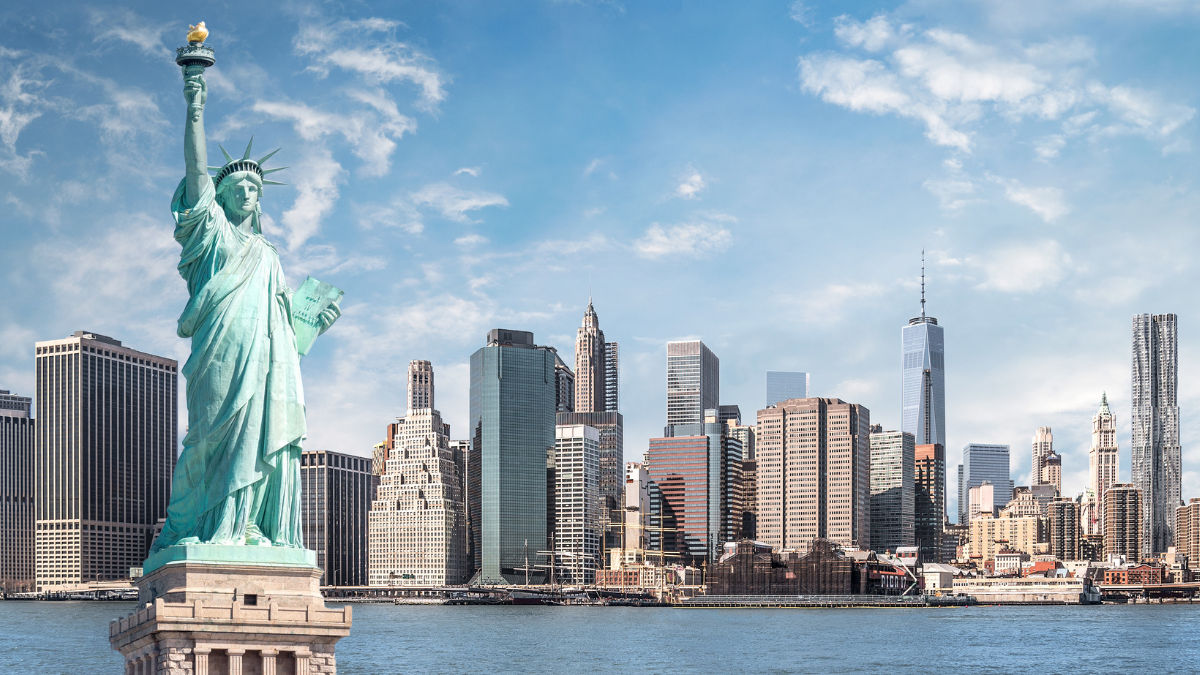 New York City is also legendary for something that is not so much one of the attractions – all the crime. Think about all the classic ‘cleaning up crime in new york city’ movies – ‘Taxi Driver’, ‘Death Wish’  ‘Serpico’, ‘Goodfellas’ – well that’s mostly New Jersey. If there’s any movie on that list you haven’t seen, go watch it now. This article’s not going anywhere!

But don’t let the movies scare you out of the city that never sleeps. Read this article! It will tell you which neighborhoods in New York City not to wander through or accidentally end up in late at night. Or during the day, in some cases. When you are familiar with your surroundings, it makes safety so much easier.

To navigate New York City like a boss, you must first be aware that New York City is made up of five boroughs. New York City is home to eight and half million people, officially. Unofficially, probably over ten million and counting. They are spread over five different boroughs, two of which are islands, connected by bus, train and ferry.

No man is an island, but Manhattan is. Manhattan is what most people think of when they think of stereotypical New York City. Times Square. Broadway, Rockefeller Center, Radio City Music Hall, Empire State Building. The list could go on. These landmarks are all found in Manhattan. 1.6 million people live in Manhattan. Surprisingly, less than a fifth of the population reside in the main artery.

The Bronx is the only borough not separated by a body of water. The Bronx is uptown of uptown and spans east to west. Nearly as many people reside there, with a population of 1.4 million dwelling within its forty two square miles. The Bronx is home to the pride of the city, Yankee Stadium.

Brooklyn is accessible by the world famous Brooklyn Bridge, another landmark attraction of New York City. There are far more New Yorkers living in Brooklyn than Manhattan, which has a population of over two and half million – nearly double! Brooklyn has a rich cultural heritage.

Queens is close but no cigar in population count. Just under two and half million people. Together, Brooklyn and Queens comprise more than half by far of New York City’s total population. Queens is also accessible by a bridge – the Queensborough Bridge. A sensible title, indeed.

Finally, the second island. Staten Island. The forgotten borough. The most residential of the five boroughs. Staten Island is accessible via the Staten Island Ferry. It has a more muted population of just over half a million.

These five boroughs are further separated into little neighborhoods, villages, if you will, although they are all a smidgen too urban to be called villages. Next, the article will tell you the most dangerous neighborhoods in each borough, alphabetically.

After Manhattan, which will be covered first since it is the main artery and the place you are most likely to find yourself if you are just visiting New York City.

Most Dangerous Neighborhoods in Manhattan:

However, it has a high crime rate per one hundred thousand people. Property crimes are a little more prevalent than violent crime. In a positive development, the city has put more police in the neighborhood, leading to a decrease in the crime rate. Overall, East Harlem has 180% more crime than the rest of New York City.

The good news is there are far more property crimes than violent crimes, which means it’s fairly safe to visit. Not as much to reside. Gramercy Park is a tiny neighborhood located on East 20th and 21st Street and Gramercy Park Place North and South.

Greenwich Village, along with its brother ‘hood the meatpacking district, has a high rate of larceny and property crime, despite its busy commercial streets. A rate close to East Harlem, in fact. Greenwich Village is bounded by 14th Street, Broadway, Houston and the Hudson River.

Although crime has dropped in Hell’s Kitchen significantly in recent years, the neighborhood still finds itself near the bottom of the ‘safest’ list. Hell’s Kitchen’s boundaries are 34th Street, 59th Street, Eighth Avenue and the Hudson River.

Koreatown has both a high violent crime and high property crime rate in comparison to the rest of New York City. Koreatown is located in Midtown Manhattan, bounded by Fifth and Sixth avenues and West 31st and 36th Streets.

It’s bound to be a high crime area because of the overcrowding, making it easy for many crimes to go overlooked or unnoticed. Be careful in this area. Midtown actually came in dead last – no pun intended – on many safest neighborhoods list. Midtown covers a lot of ground – officially from 34th to 59th Streets and Eighth Avenue to Third Avenue.

Most Dangerous Neighborhoods In The Bronx:

Fordham has a one hundred and fourteen percent higher crime rate than the rest of New York City. This is due to the fact that it has a small population compared to the rest of the city. Luckily, incidents of property crime are twice as high as those of violent crime.

Hunts Point covers over two square miles of The Bronx and has a population of approximately 26,000. Its crime rate is over two hundred percent higher than the rest of the city.

That’s just compared to the city. Compared to the rest of the country, on average, it is a whopping three hundred and sixty percent higher. Robbery, rape, murder, assault, property and vehicle theft are all prevalent.

Currently, it has one hundred percent more crime in comparison to the rest of the city. So not as bad as some other areas covered in this article. Still, South Bronx has a record of about 1,155 violent crimes per 100,000 residents.

Tremont is one of the poorest neighborhoods in the country. Your chances of being a victim of crime in Tremont are one in thirty-two. It’s not the most dangerous but it’s on the high side. Tremont is bordered by East 181st Street, Third Avenue, the Cross-Bronx Expressway and the Grand Concourse.

Most Dangerous Neighborhoods In Brooklyn:

Stuyvesant is an esteemed name in New York City, as Peter Stuyvesant was a Dutchman largely responsible for the expansion of New York City beyond Manhattan back in the old 1600s. It’s remarkable that it is now associated with such a violent neighborhood. After years of reform, the neighborhood crime rate is starting to tick slightly back up.

Besides the high number of drug-related murders, deaths and homicides, Brownsville also suffers from high infant mortality and a low life expectancy if the infant does make it. The homicide rate is nearly four times that of the rest of New York City.

Crime rates remain higher than other regions in Brooklyn. Violent crimes are less prevalent, but with property crime rates the number climbs higher.

Rates of murder, robbery and burglary continue to rise in Dumbo. It ranks near the bottom of the list in both property crime and violent crime.

Murders and robberies are both on the rise in Fort Greene. It also ranks low on both property and violent crime rate lists. The risk of robbery is thirty one percent higher than the national average.

Most Dangerous Neighborhoods In Queens:

Crime has declined since then. Still, about seventy percent of cities are safer than Jackson Heights. On the bright side, the rate of violent crimes per capita is less than the rest of New York City as a whole.

Property crime is much worse than violent crime, by almost double the rate. The north side is not so bad, but avoid the southeastern side of the ‘hood. Your chance of being a victim is one in forty two, so it’s still safer than some of the neighborhoods previously noted on this list.

Most Dangerous Neighborhoods in Staten Island:

There are no dangerous neighborhoods on Staten Island!

Be Smart, Be Safe

Preparation is also key. Map your route for the day before you leave. Identify your taxi by the iconic roof light and ID number.

If you ride the subway, buy a MetroCard from an authorized dealer, be cautious while waiting by the tracks and ride in the conductor’s car at night.

Go straight to the hotel and put your valuables into the safe. Don’t answer the door for strangers. And certainly don’t take their candy!